2 years into the Securities Wrap Program 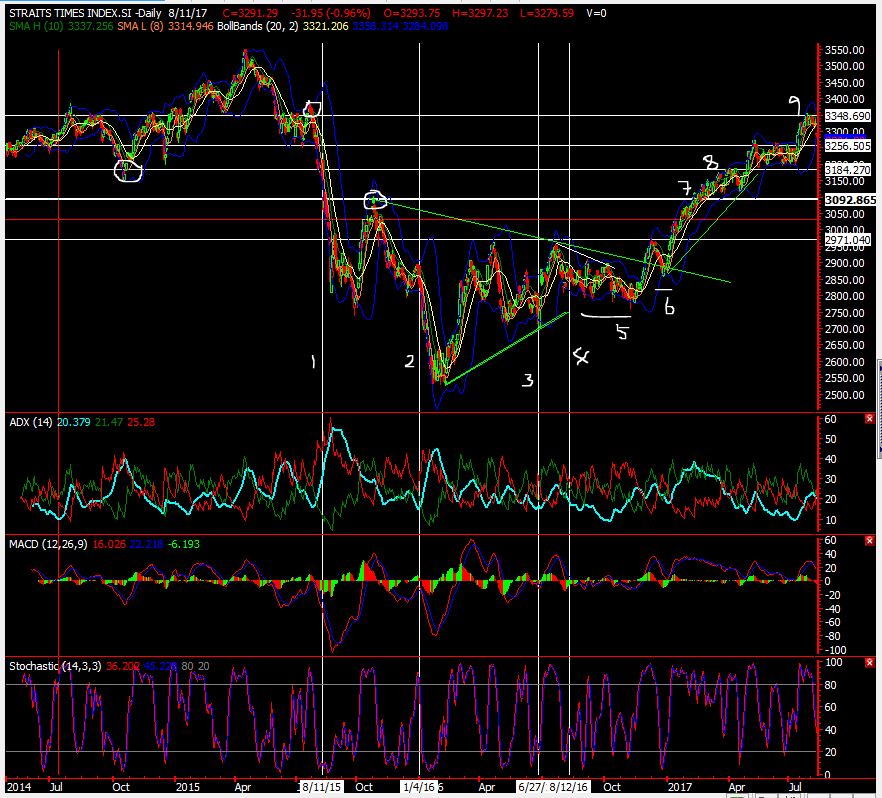 It has been 2 years since I did the securities wrap in August 2015.

The trigger for the post came as Facebook reminded me that 2 years ago I passed my CFA level 3 exams.

It is good to reflect back the thoughts and thinking processes with regards to the STI chart. I knew that the securities wrap program hit a sweet spot with me because finally, here is a product where I can really offer customisation and there is no fund manager to pass the blame to when things don’t turn out well.

I became my own critic as well by developing my own benchmarking and performance attribution. It is not an ideal benchmark per se according to CFA standards but it aims to answer if active beats passive STI ETF investing. For the past 6 months, STI ETF beats active. Prior that, I did outperform passive STI ETF investing. But the future is not cast in stone. There will be periods of underperformance just as there are periods of outperformance.

1 – vertical line, was the approximate start of the securities wrap program. One of my clients described my style as flow trading style. Which I kinda agreed as my aim is to be in sync with the market.

2 – The opening week of yr2016 saw the fierce selling from China circuit breakers being triggered. I was able to add value then by calling for sell and buy back. On hindsight I called for buy backs too prematurely and the markets gyrated in roti prata flip flop state before recovering strongly in March2016.

3 – With Brexit on the cards, the market neutral dividend collection strategy paid off when I noticed from the flow data, that selling wasn’t as bad as the start of 2016. The inverse ETF was unwound and a call to average into the longs paid off.

4 – I recalled sharing in InvestFair2016 that reverse head and shoulders technical pattern was emerging. On hindsight now, whilst the observation was made in August, the confirmation move did not come till late 2016. Point to note is that the market can drift down 2months (underperformace then) before manifesting the view.

5 – Period of underperformance in primarily sideways market drifting down.

7 – As the market grinded up, I started to have contrarian thoughts and called for some hedging. The underperformance also came from penny counters that did not perform to expectations. Hedges underperformed as the market continued its upward grind.

8 – I just didn’t think it was worth the risk trying to chase the upward market. Hence an underperformance.

9 – I always look at the past for guidance. They provide clues for the justified resistance and support levels. Here now the reverse head and shoulders pattern has met its theoretical target, an equidistance from the green line.

What does the future hold? I do not know for sure, all I know is I will do my best as a steward. 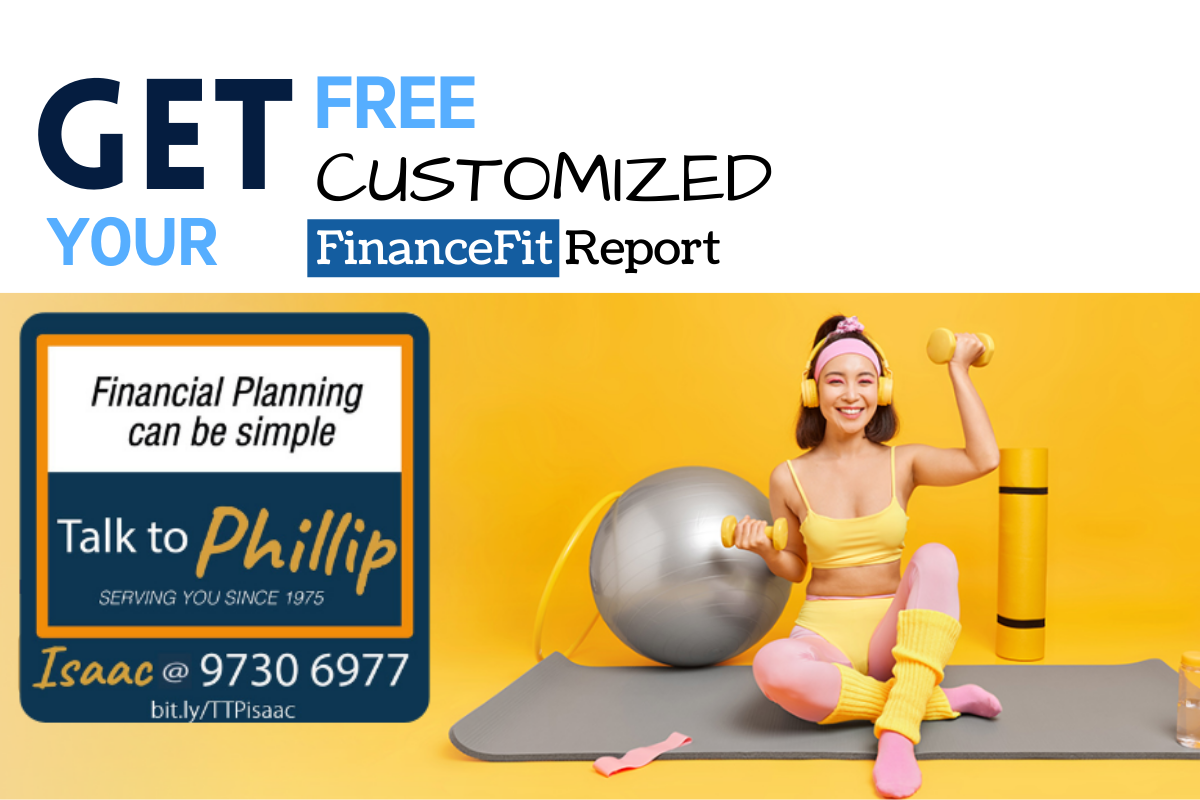 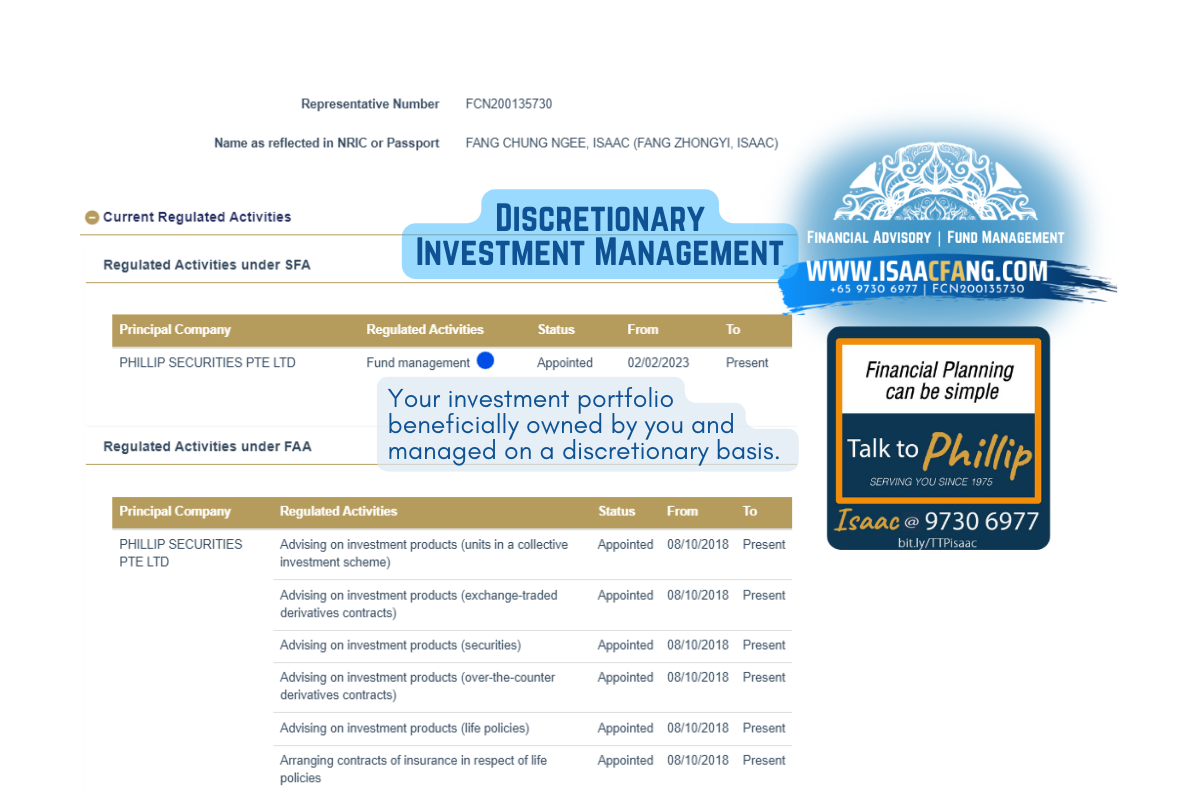 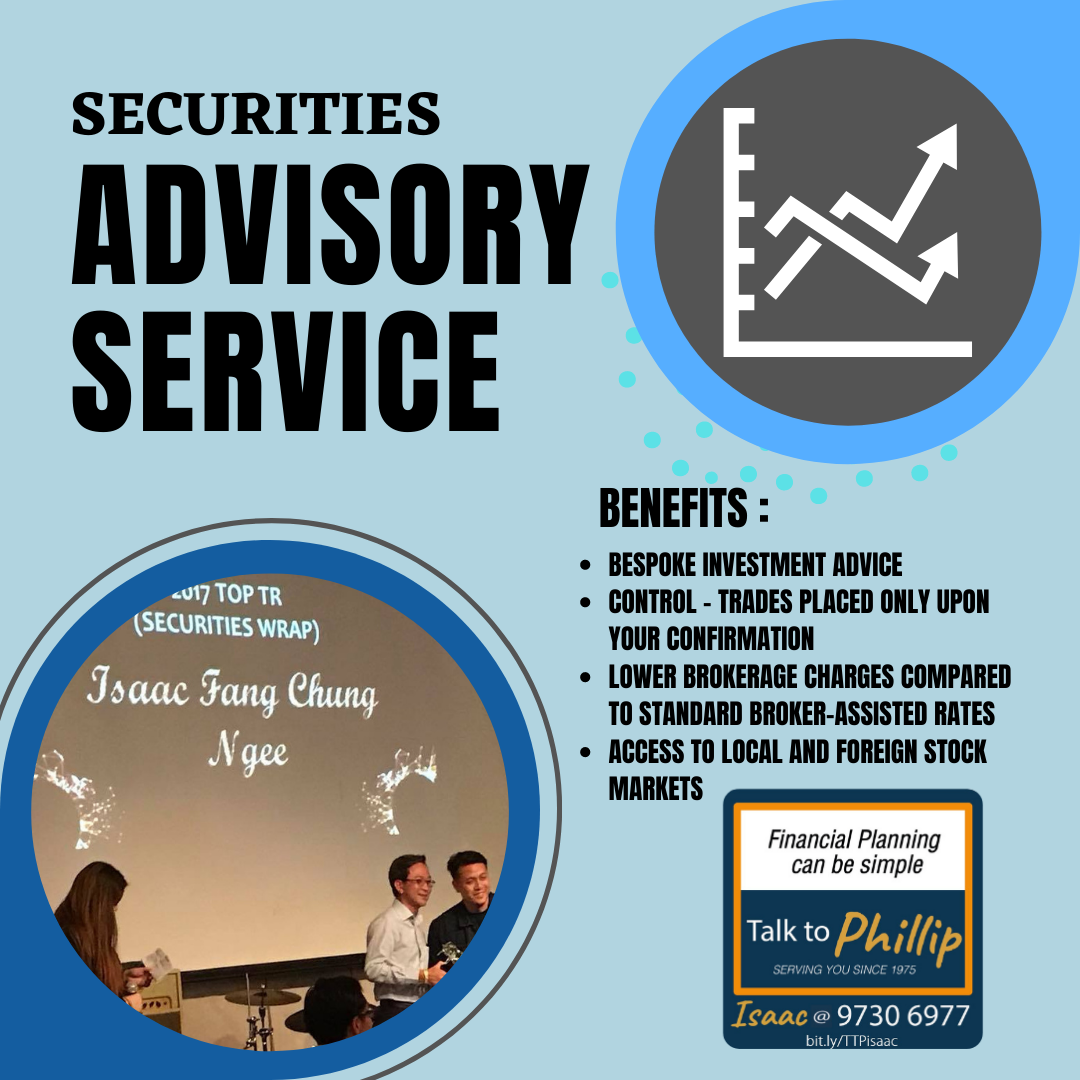 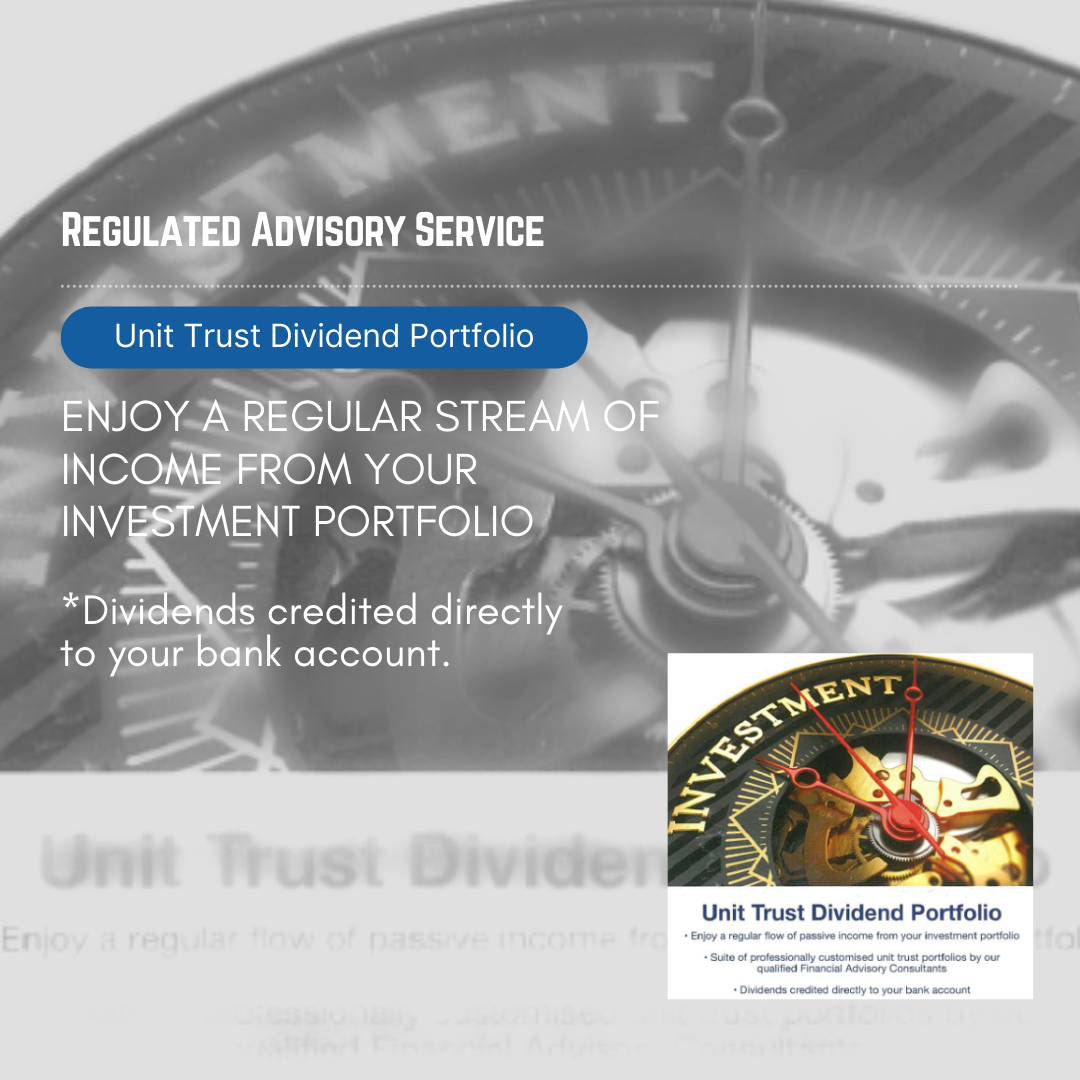 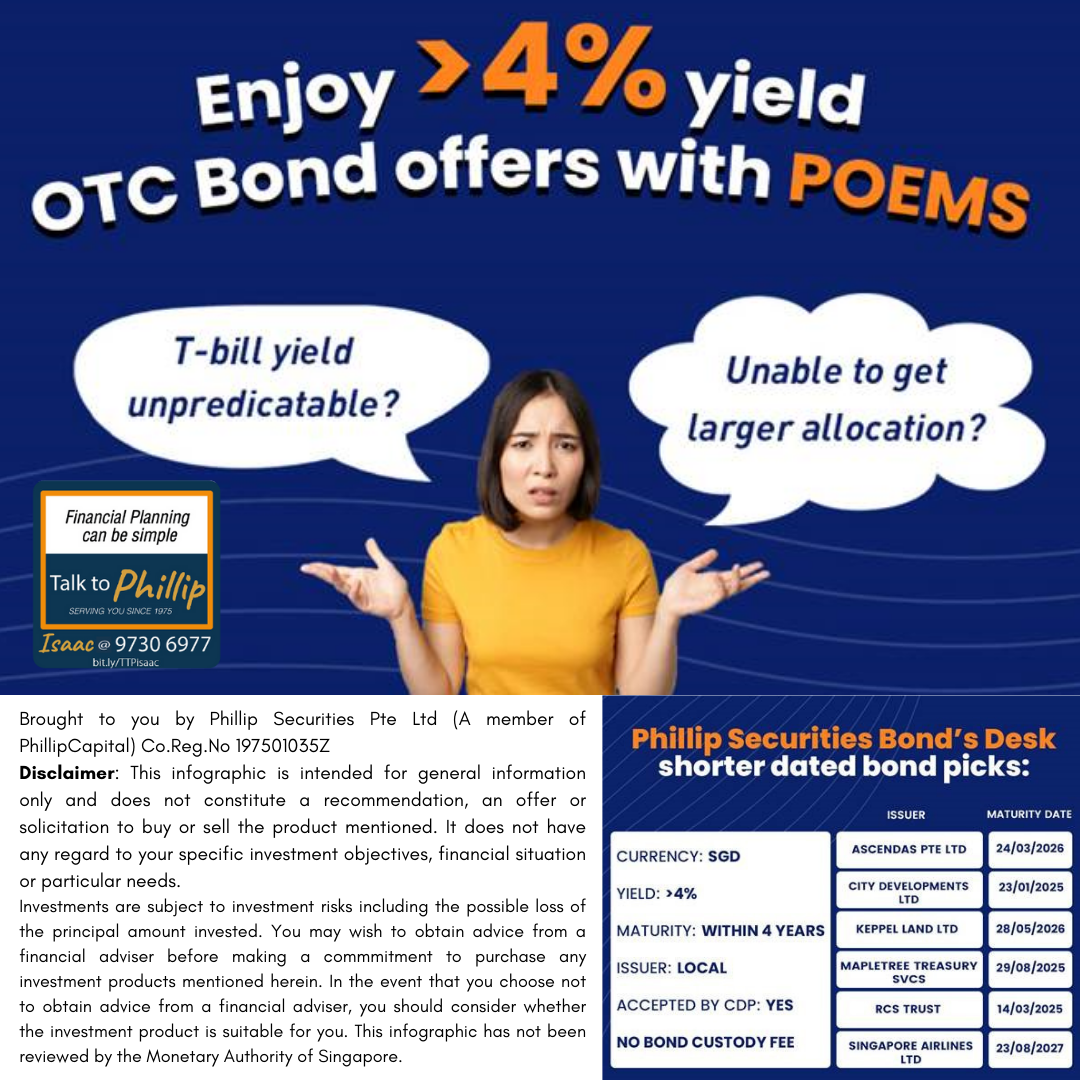 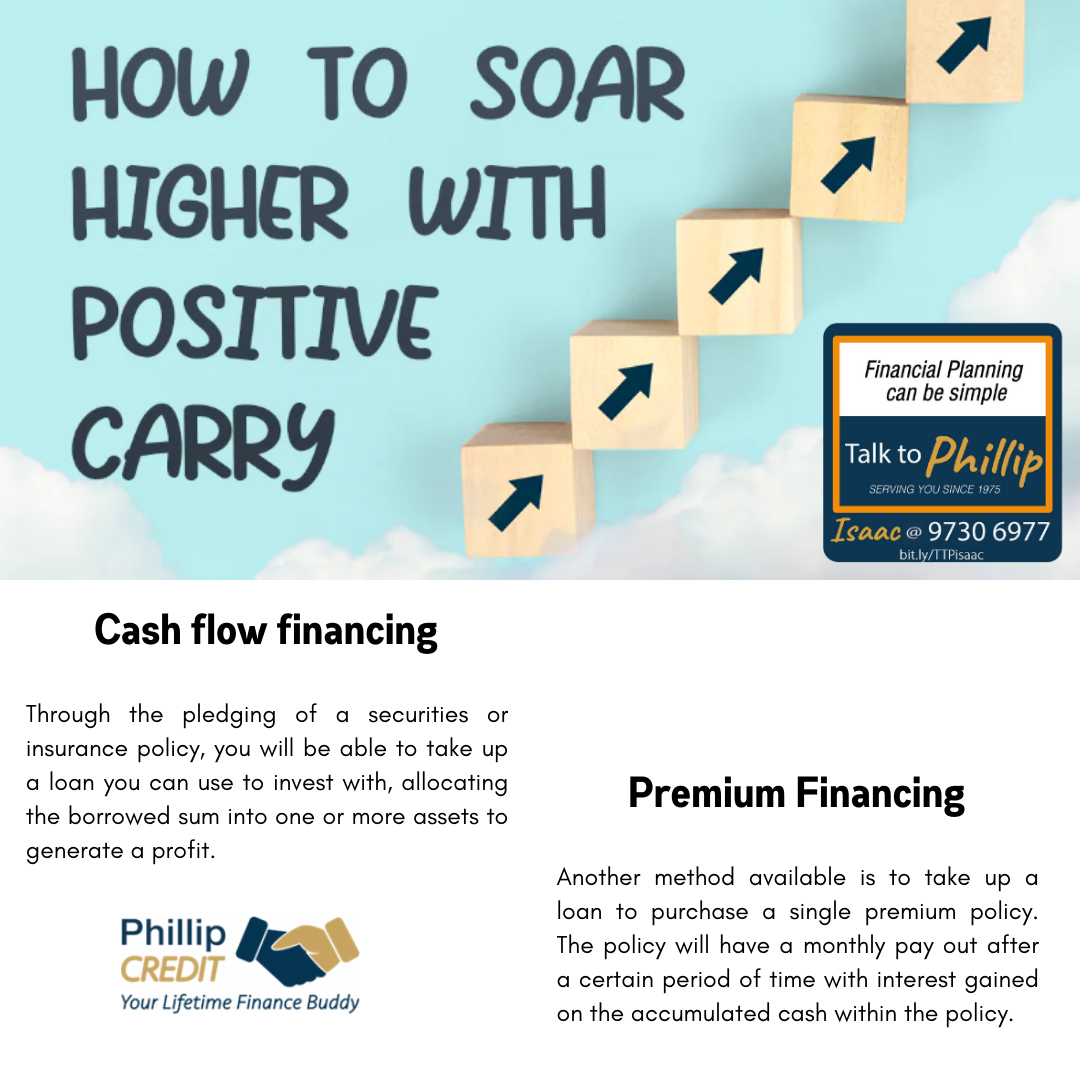 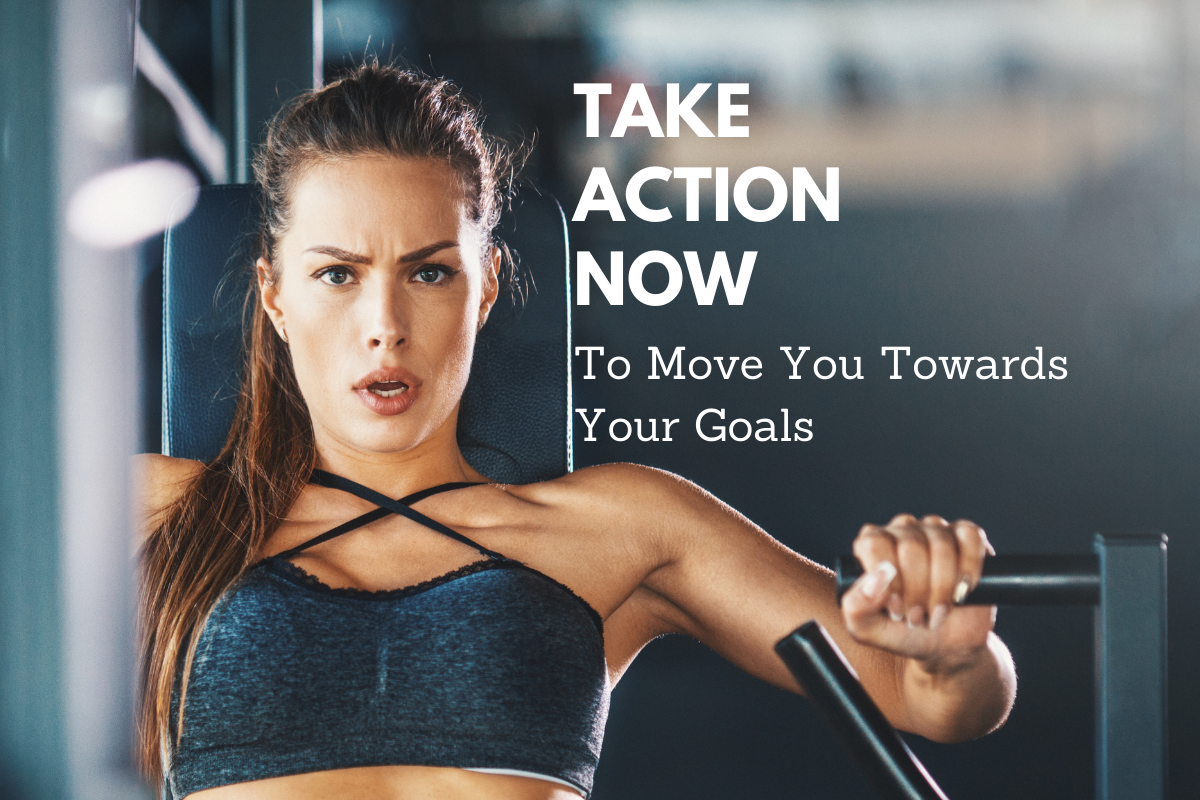 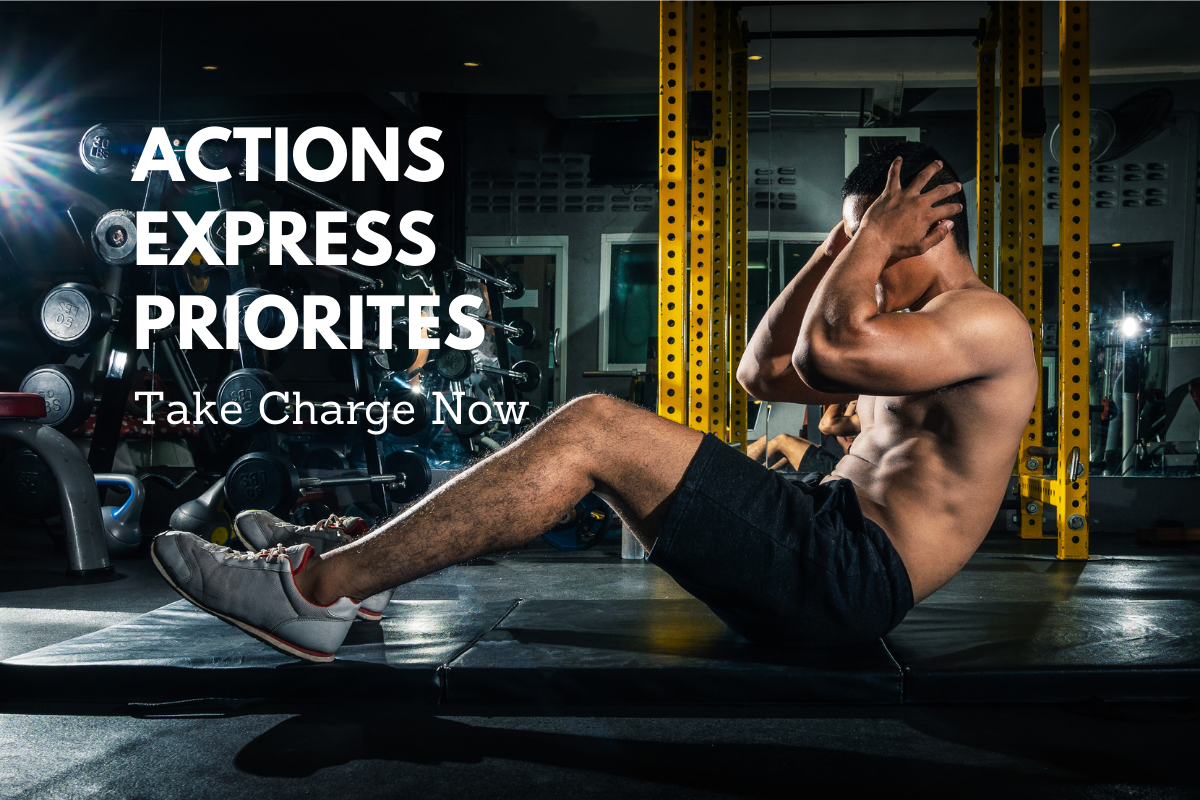 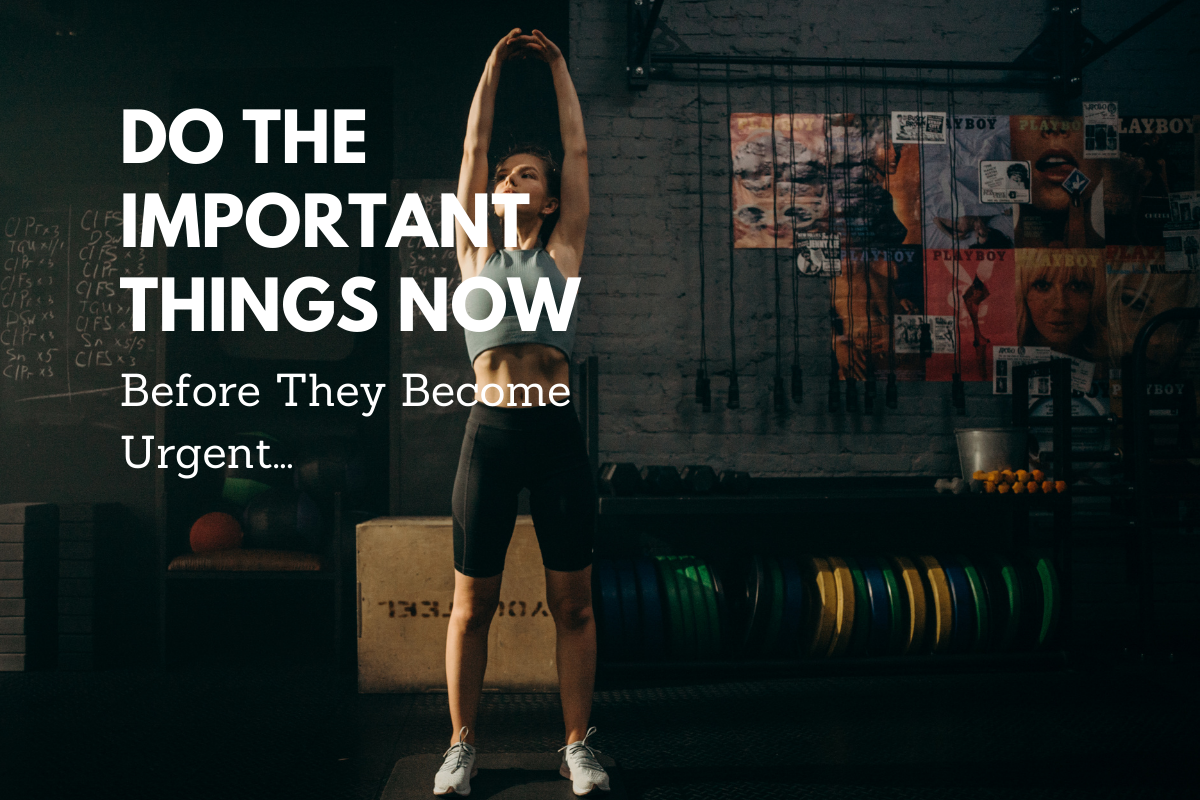 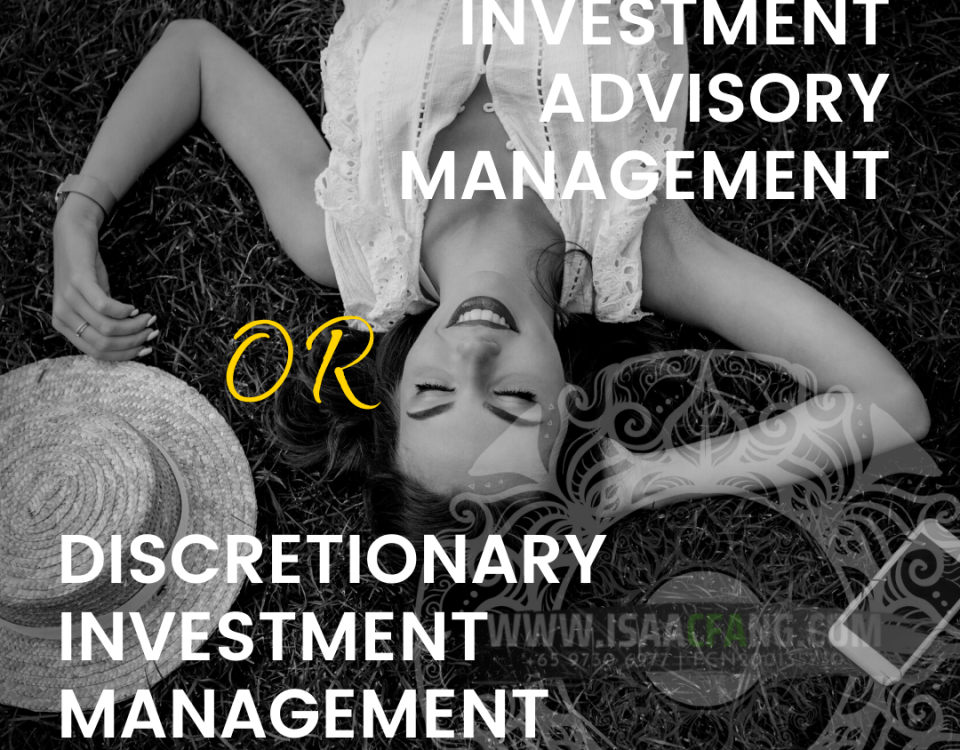 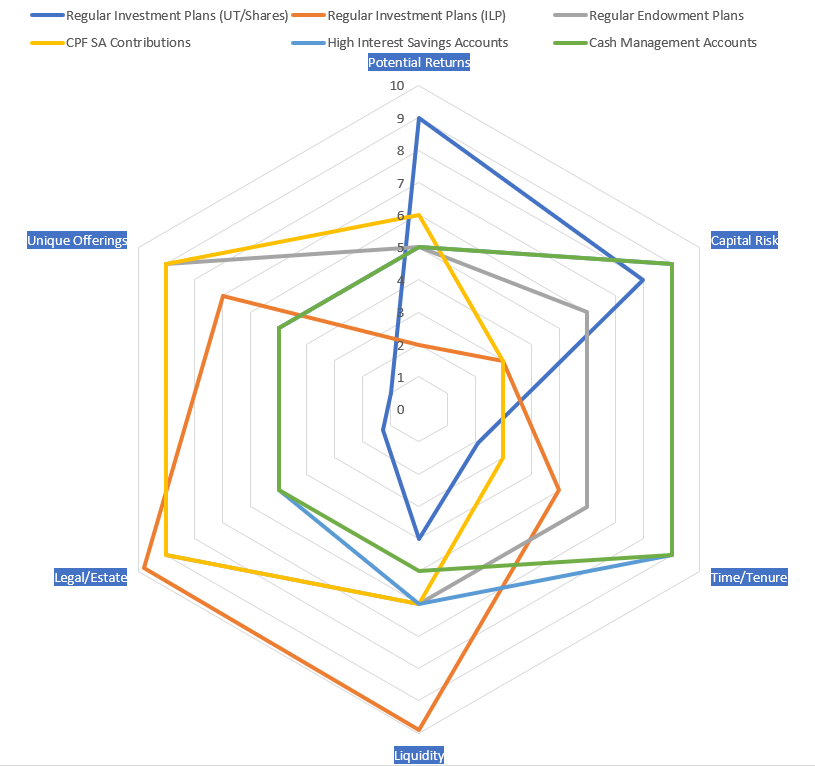 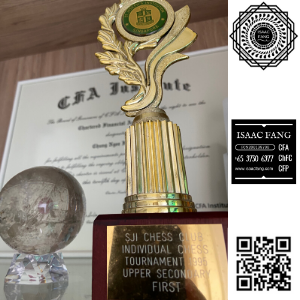